You are here: Home / About

Campaign Whale is an influential, non-profit organisation dedicated to protecting whales, dolphins and porpoises and their habitats. The organisation was established in 1980 and is managed by founding Director, Andy Ottaway, a well-respected leading expert in whale and dolphin protection. Campaign Whale benefits from the support of a number of long-term volunteers. 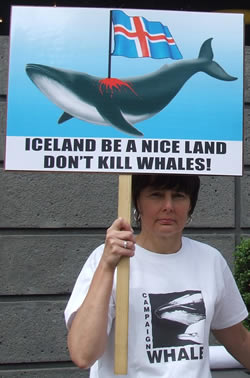 Campaign Whale’s objectives are to: